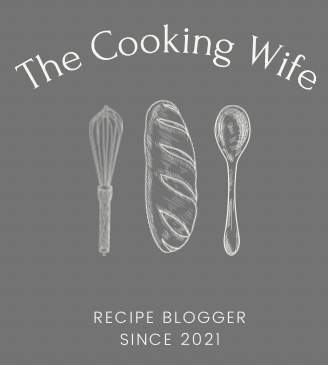 Oven Baked French Toast is an easy and delicious breakfast recipe that is sure to please everyone! It is beyond simple to make, and perfect for a relaxing morning breakfast.

French Toast did not originate in France! That is a myth. According to legend, it was invented by a man named Joseph French in 1724. The name French Toast happened because he wasn’t good with grammar. It should have been “French’s Toast” to signify that he invented it. But instead it was simply French Toast, and the name stuck.

But others say French toast came to be a thing long before Joseph French, as a way to use up old bread that would otherwise be thrown away. Knowing that stale bread could easily be revived with some love and additional ingredients, it was the perfect way to stretch food supplies and use everything. The eggs were added as an extra source of protein and moisture.

It is hard to pinpoint exactly where and how French toast became a thing, but I am so glad it happened!

In Scotland, French Toast is typically served with sausage between two slices of French toast and eaten as a sandwich. In the UK, it is eaten with ketchup.

This recipe came to me from a woman named Terri. I regret the fact I never had the opportunity to meet this amazing lady. Because I think she and I would have hit it off and had a wonderful time both in the kitchen and at the sewing machine.

The greatest gift she gave me is her son, and one of the most amazing friends I could ever ask for in life. Now that friend has shared his mother Terri’s recipe with me.

What I love about recipes like this is that I still get to know Terri through her food. This oven baked French toast recipe has been passed on from Terri through her kids and to her grandkids. Now it is my turn to enjoy it, right along with you.

Recipes that have history and start new traditions for others are my absolute favorites. Una’s Apple Cake is a great example of this, being passed through 4 generations. Melissa from Funky Crunchy Mama has made it several times, and I love seeing her munchkins enjoying it.

Food equals memories, traditions, nostalgia and love. That is what makes Terri’s oven baked French toast such a special and delicious recipe!

In a stand mixer, combine all of the ingredients except the bread. Mix/beat until the mixture is frothy.

Place bread in a baking dish and pour the egg mixture over the top of the bread.

Refrigerate overnight, turning the bread over once during this time. Allowing the egg custard mixture to sit and soak into the bread overnight is an absolute necessity! Do not rush this process. Because that is what will give the bread moisture and that custard texture when it is cooked. Nobody wants a dry French toast!

Preheat the oven to 500 degrees, and grease a cookie sheet. Place the bread on the cookie sheet and into the oven.

Bake for 15 minutes, or until golden brown, turning once halfway through the cooking process.

To make it vegan, simply substitute almond milk for regular milk. Then use this egg substitute for traditional eggs, and that’s it! That is all that is needed to make this delicious oven baked French toast vegan.

I love this recipe because it is made in the oven, and is so simple! Simple recipes that are made with love are the best.

This oven baked French toast recipe is perfect for people who aren’t great at cooking either. You don’t need to be an expert to make this recipe and have a delicious breakfast!

I’ll be the first to admit that I’m not good at cooking breakfast items like French toast or pancakes on the stove. I’m not even a fan of cooking bacon on the stovetop. Why that is, I’m not sure. But this recipe alleviates that problem by baking it in the oven.

This oven baked French toast recipe can easily be doubled or tripled to feed a larger family a delicious breakfast without breaking the bank.

Sprinkle this oven baked French toast with a light dusting of powdered sugar to add some sweetness. Maple syrup always makes a tasty dipping sauce! You can also add fresh berries to it, which is my favorite way to eat French toast.

Why not stuff this oven baked French toast with some fresh strawberries or caramelized apples? Or add some toasted nuts drizzled in honey. You could even go toward savory with some softened brie stuffed in it.

The possibilities and options to enjoy this oven baked French toast are endless! What are your favorites?

Have you tried this oven baked French toast recipe? Let me know your thoughts in the comments! 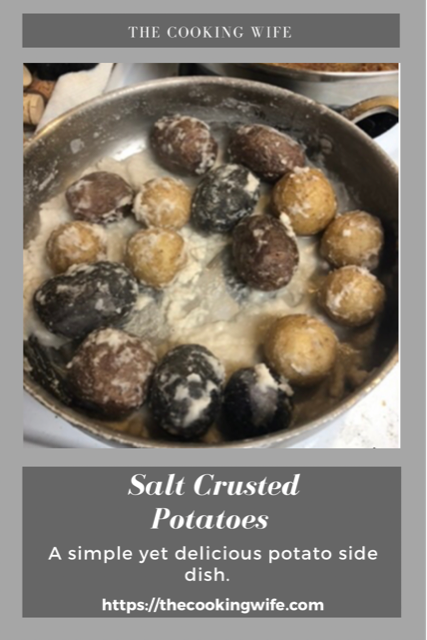 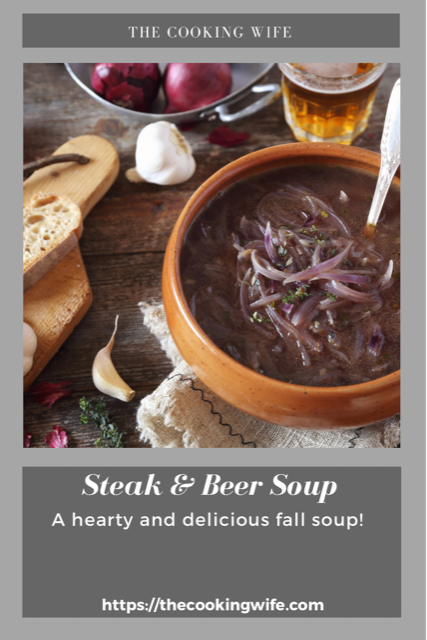 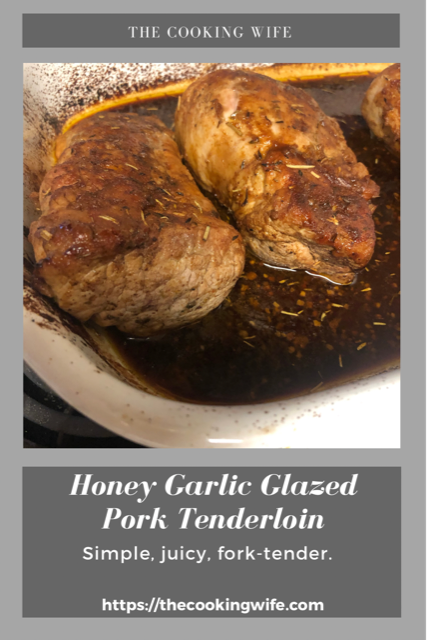 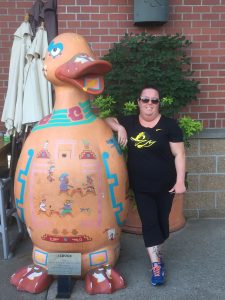